Every year, Waypoint works to spread awareness about the importance of healthy relationships to ensure that everyone, both men and women, young and old, know that they are enough and are deserving of love and support. Waypoint hosts the Gentleman Campaign© every year in October, which is National Domestic Violence Awareness Month.

Each year, the mayors of Cedar Rapids, Waterloo, and Dubuque take a stand in support of Waypoint’s Domestic Violence Victim Services Program and proclaim a day in October as “Gentleman Day.” This year, they each made a statement as to why they support Waypoint’s efforts to end domestic violence. You can read their statements below: 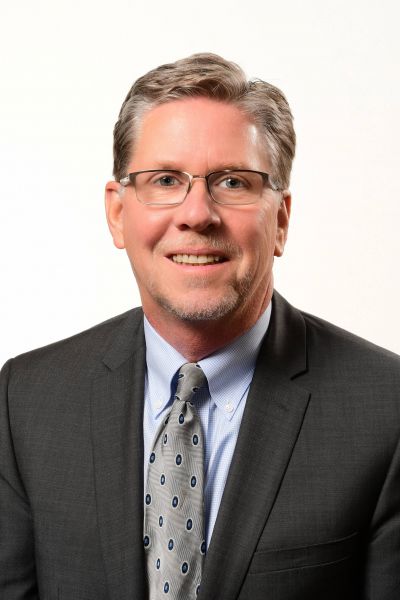 I continue to support Waypoint’s programs and the incredible services they provide. Our Cedar Rapids Police Department continues training and efforts to support victims of domestic violence. I'm proud of those efforts.  There have been a few times when victims of domestic violence have reached out to me for help.  I listen and try to provide some comfort and advice.  I always encourage them to contact Waypoint because Waypoint has the services and people to help those in need quickly.

What can community members do to support these efforts? Parents need to be good role models so their children don't experience violence at home.  We need to continue to educate everyone that domestic violence is not "normal" and cannot be tolerated.  If you suspect someone is a victim, encourage them to seek help.  Raise your own girls to know that they should never tolerate abuse and need to watch out for their friends who might be subject to violence.  It's hard, but telling some stories of domestic violence can shock the senses and solidify views against all forms of domestic violence. And of course, financially supporting the great work of Waypoint is also important. 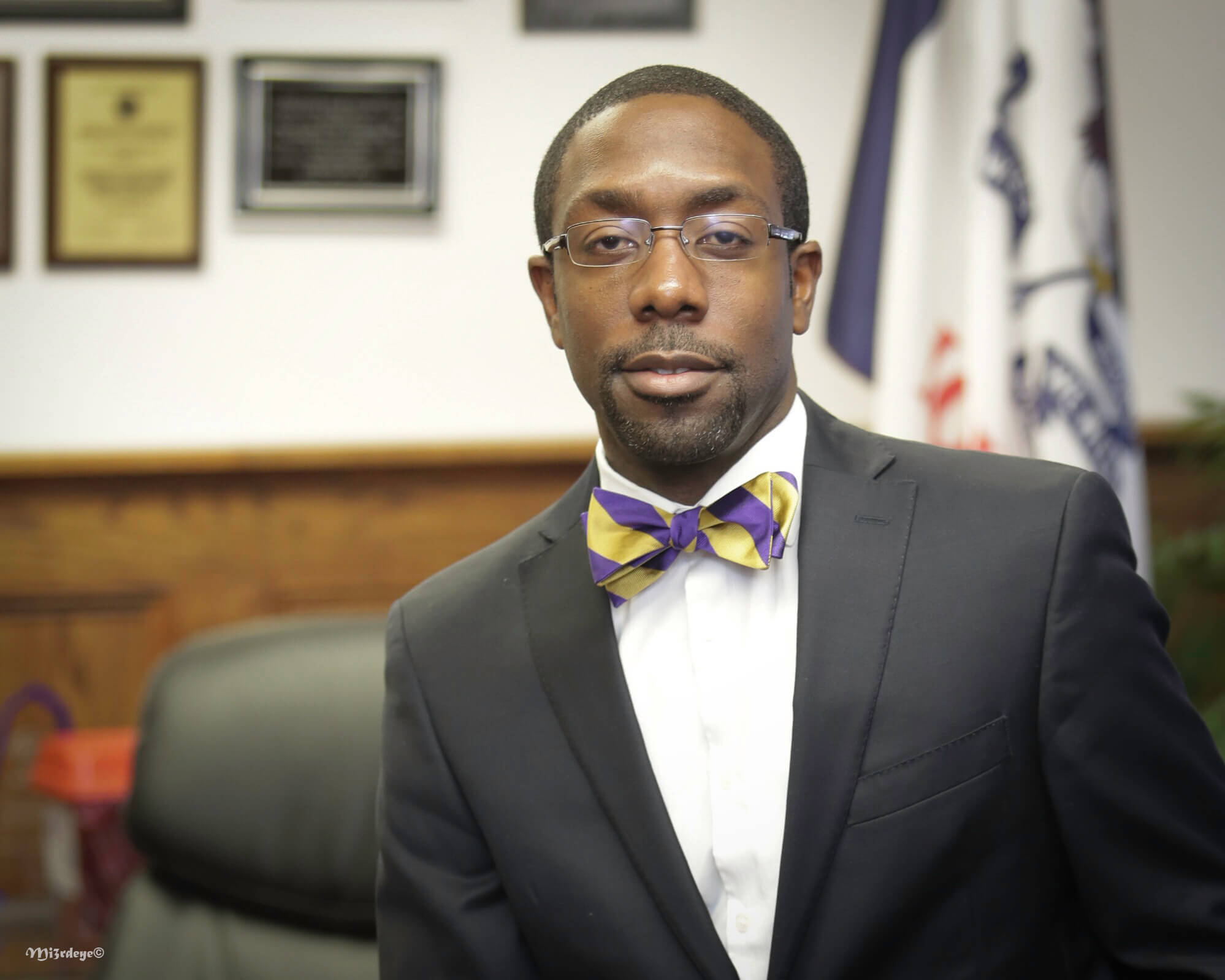 What does it mean to you to be a gentleman by taking a stand to end domestic violence? Domestic violence has generational negative impacts on those that have to endure such bad treatment. This not only could cause physical pain, but there is also emotional trauma that’s involved. This trauma hurts the family presently, but could have generational affects for those that have violence placed against them.

Why do you support Waypoint’s Gentleman Campaign©? I support Waypoint because we are our brothers and sisters keeper. We need to step up and step out to stop domestic violence in our community.

What actions have you/your city taken to end violence, specifically domestic violence? From our advocacy work with the Waterloo Human Rights Commission on tenant rights to the Waterloo Policing liaison work, we are aware and trying to advocate for the rights of those facing domestic violence.

What can community members do to support these efforts? Community members can speak out and make sure they call out domestic violence. There are far too many silent voices that watch the struggles victims are facing. It takes all of us to make a difference, and if we can stop one situation, we can possibly save a life.

What does it mean to you to be a gentleman by taking a stand to end domestic violence?  We all have a role to play in ending domestic violence, and men in particular need to lend our voices to acknowledging the issue and working to end it. We need to make it clear that domestic violence is absolutely unacceptable and there is no place for it in our society.

Why do you support Waypoint’s Gentleman Campaign? Like every community, unfortunately, domestic violence is an issue in Dubuque, and we are committed to ending it. As mayor and as a husband, father, and grandfather, I am happy to lend my voice to this campaign and to support the services and programs offered by Waypoint and others to end domestic violence. 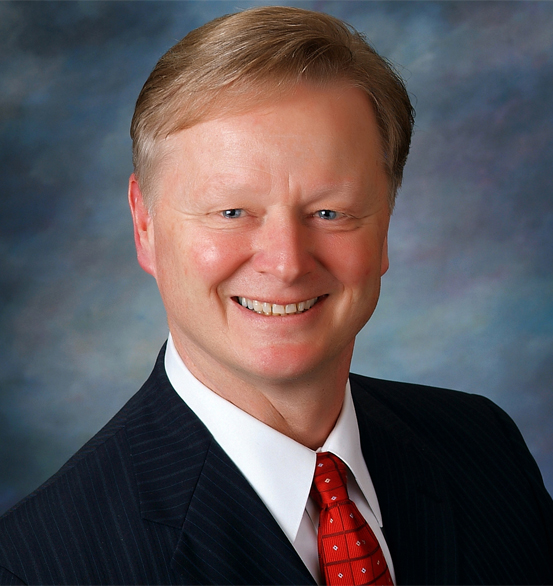 What actions have you/your city taken to end violence, specifically domestic violence?Domestic violence is one of the more challenging crimes as it generally takes place behind closed doors and is often between people with sometimes long or complicated histories. Unfortunately, the Dubuque Police Department averages nearly 500 investigations of domestic violence or violations of protective court orders every year, and dozens of children are negatively impacted by what they see in their homes. Once notified, the Dubuque Police Department actively investigates any allegations of domestic violence and pursues charges following what state code requires. More importantly, the department does its best to ensure that victims get the support and assistance they need from local victim rights advocates so they can make the best decisions for a safe future. Through our partnerships with Waypoint, the Dubuque County Attorney’s Victim Rights Coordinator, The Dubuque Community Y, Riverview Center, Dubuque-Delaware Coalition Against Domestic Violence, and many others, victims of domestic violence are given the chance to end cycles of violence.

Stay up to date with all the news and events that Waypoint Services has to offer.

Join us in celebrating the the Waypoint board members for this fiscal year!

Did you know that October is National Domestic Violence Awareness Month? During this time, Waypoint hosts the Gentleman Campaign© in an effort to raise funds and awareness to end domestic violence. The campaign was established in 2013 in an effort to recognize the “true gentlemen” in our communities who are willing to stand up against violence.