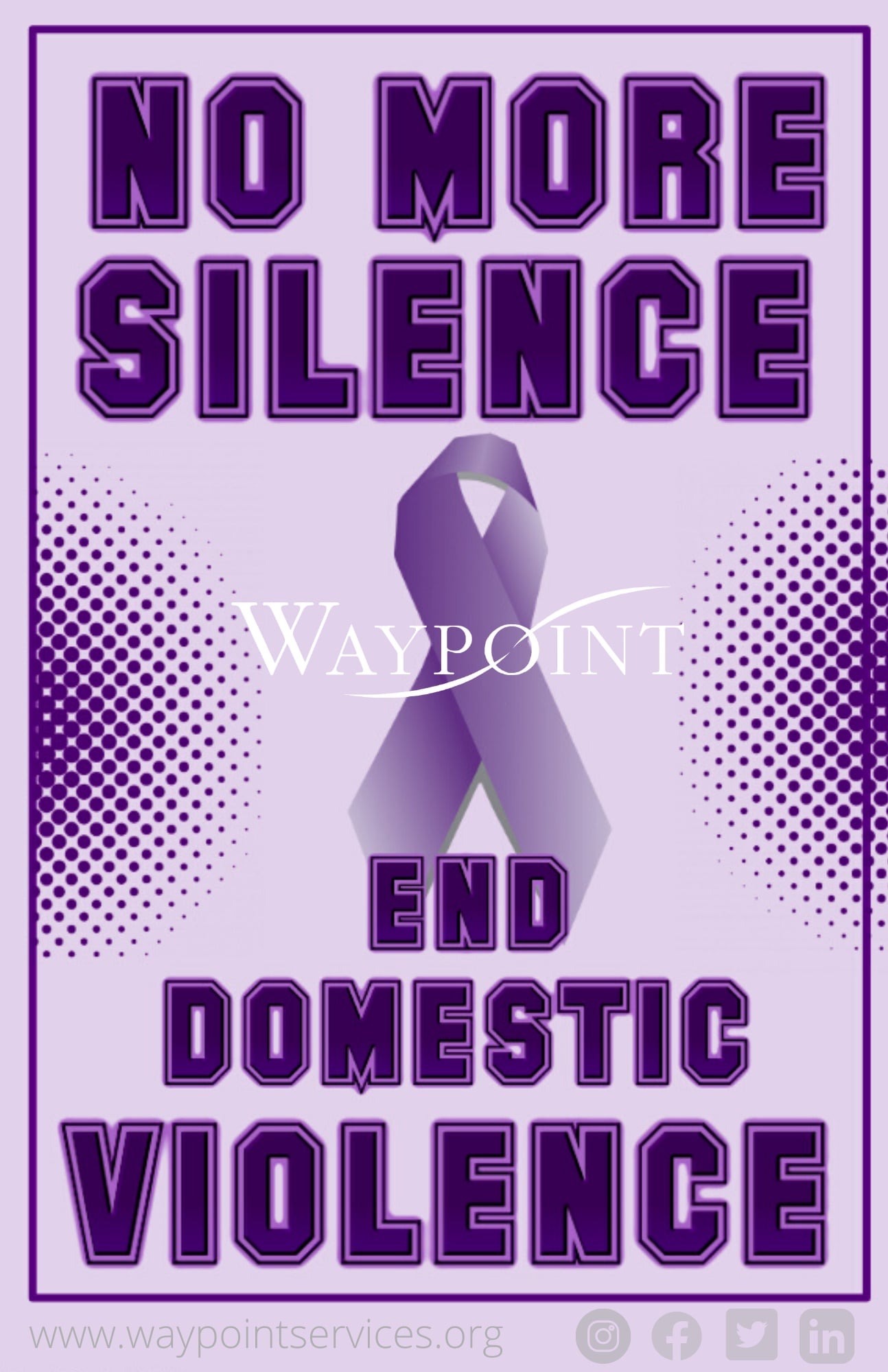 Throughout the month of October, Waypoint will be working share information about domestic violence, healthy relationships, and what resources are available to those who may need support. This year, the program is facing an 8% funding cut, so community support is now more important than ever. Community members can get involved by:

October 19, 2021 was proclaimed as “Gentleman Day” by five local mayors. Mayor Brad Hart of Cedar Rapids, Mayor Roy Buol of Dubuque, Mayor Quinten Hart of Waterloo, Mayor Nicolas AbouAssaly of Marion, and Mayor Rob Green of Cedar Falls asked community members to take a stand with Waypoint by wearing their Gentleman Campaign© shirts and spreading the word about domestic violence in our communities. It takes a community to end domestic violence, and we need your support.

Stay up to date with all the news and events that Waypoint Services has to offer.

The national initiative created by Points of Light is described Service Enterprise as a program that “strengthens the capacity of nonprofits to fundamentally leverage volunteers and their skills to address community needs,” which is exactly what Waypoint needed to take the volunteer program to the next level.

Waypoint is excited to announce a new initiative called the Caring Dads Program, which will be added to the multitude of services offered by the Domestic Violence Program. The Caring Dads Program has a goal of helping fathers improve their relationships with their children and end controlling, abusive, and neglectful behavior.